A weak ecosystem of bacteria in human gut due to a poor dietary diversity is likely to trigger diseases like Type 2 diabetes and obesity, finds new research, suggesting people to eat a balanced, diversed diet.

The findings, published in the journal Molecular Metabolism, revealed that the reduction has changed the richness of the human gut microbiota and the community of microorganisms living in the gut.

Gut microbiota function as an endocrine organ, metabolising specific nutrients from the diet and producing specific substances that act as metabolic signals in the host.

Like all healthy ecosystems, richness of microbiota species characterises the gut microbiome in healthy individuals. Conversely, a loss in species diversity is a common finding in several disease states.

This microbiome is flooded with energy in the form of undigested and partially digested foods, and in some cases drugs and dietary supplements.

Each microbiotic species in the biome transforms that energy into new molecules, which may signal messages to physiological systems of the host.

The “switch” that triggers the sudden tail whip that sperm use to penetrate and fertilize an egg has been [...]

Dialysis does not significantly improve survival for elderly kidney failure patients, a new study indicates. The findings suggest that conservative [...]

Study Shows How Zika Virus Could Cause Fetal Brain Defects

The Zika virus is capable of quickly infecting and harming developing fetal brain cells, scientists said on Friday in [...] 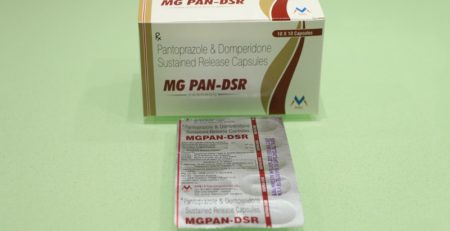